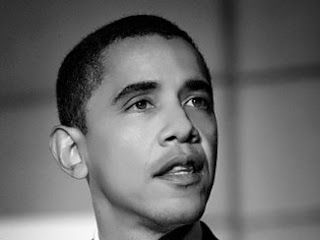 The new species of hominid, the evolutionary branch of primates that includes humans, is to be revealed when the two-million-year-old skeleton of a child is unveiled this week.


Scientists believe the almost-complete fossilised skeleton belonged to a previously-unknown type of early human ancestor that may have been a intermediate stage as ape-men evolved into the first species of advanced humans, Homo habilis.

Experts who have seen the skeleton say it shares characteristics with Homo habilis, whose emergence 2.5 million years ago is seen as a key stage in the evolution of our species.


The new discovery could help to rewrite the history of human evolution by filling in crucial gaps in the scientific knowledge.

Most fossilised hominid remains are little more than scattered fragments of bone, so the discovery of an almost-complete skeleton will allow scientists to answer key questions about what our early ancestors looked like and when they began walking upright on two legs.