Negligent Shootings UPDATE: What Happens When... 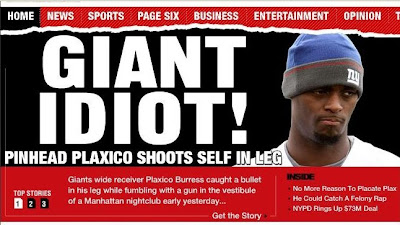 Vilified, castigated, made to be an object of ridicule.

As we reported upon yesterday when a top cop did the same thing, and the media wasn't even allowed to obtain his phone number.

The Yellowstream Media has joined in the modern interpretation of good guys versus bad guys, with cops wearing the white hats and immune to being referred to as an "Idiot".