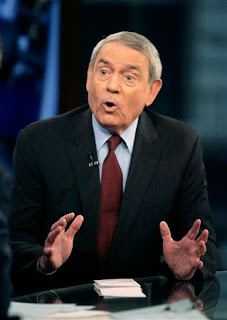 NEW YORK (AP) - "Dan Rather said Thursday that the undue influence of the government and large corporations over newsrooms spurred his decision to file a $70 million lawsuit against CBS and its former parent company.

"Somebody, sometime has got to take a stand and say democracy cannot survive, much less thrive with the level of big corporate and big government interference and intimidation in news," he said on CNN's "Larry King Live."

Translation: Dammitall, they even expect us to make sure the story is for real before airing it!

Dan (how-come-they-never-did-this-to-Walter) Rather is too frickin funny to be taken seriously and the only one unaware of this is Dan himself.