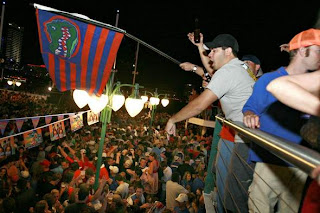 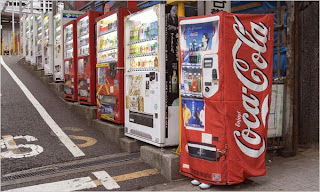 n addition to the standard pre-game preparations, city officials said several changes aim to decrease binge drinking and diffuse raucous crowds associated with pre- and post-game festivities at The Jacksonville Landing. Among the changes will be moving a stage with live music to the streets and asking Landing merchants to serve drinks in smaller cups.

But while the city and the two universities have changed their strategies during the past few years to make the game safer, the number of battery arrests between Jacksonville Municipal Stadium and The Jacksonville Landing has mostly remained constant, according to statistics from the Jacksonville Sheriff's Office.

University of Florida officials say the steady number of battery arrests doesn't mean new safety measures like Sideline Student Safety Zones aren't working. They also say there's no proof students from UF or the University of Georgia were involved in any of the fights.

But the father of Tom Brown, the 23-year-old UF student who was beaten to death near The Landing after becoming separated from friends after the 2005 Florida-Georgia game, said the statistics prove what he's known all along: Jacksonville is a dangerous atmosphere for the game, no matter what the universities and the city do to make it safer.

"I'm tired of seeing people go to this game to get beaten up or killed," said Tom Brown's father, whose name also is Tom Brown. "You'd think the university would have learned a lesson. If a number of people are getting beat up every year no matter what you do, I think there's a problem."

Organizers from both universities have unveiled Safety Zones for students and fans to escape dangerous situations, and this year a new wrinkle has been added with the addition of Japanese inspired vending machine clothing, whereby the wearer can instantaneously disguise his or herself as a coke machine in order to hide from ruffians. Officials continue to debate the wisdom of planting land mines that can be student-activated, as well as pop-up machine guns in designated free fire zones, but reportedly have contracted with local military bases for several Blackhawk helicopters to remain on standby should the need arise for air to ground missile activation.

"It's a whole new and quite different ballgame," Theresa O'Donnell, director of special events for the city of Jacksonville said, "and with the Blackhawks on standby its a win-win situation. Our military gets the much needed target practice and our students feel more protected with the ability to reign hellfire and damnation down from the skies whenever they feel threatened."
Posted by Fits at 10/26/2007 05:23:00 PM