How A President Spends His Weekend... 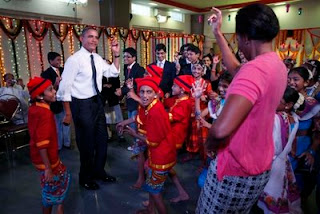 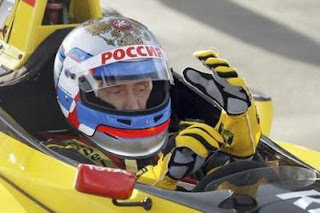 Two forms of evil. - At least with Putin you know what you're getting.

Astute you are Bah.

Vlad is still the worst, as I'll bet he's spending the "people's" money. Obama is fine-- IF he's spending his own money, beyond the cost of Secret service, etc. If everything is on the people's dime, then Obama is worse, because-- just what the f%#* is he doing???

Pick your poison. Barry and the Lady Shelly came into office piss poor and raggedy ass. Since then, both of them, her in particular, have been spending more money on an average weekend than he earns a year. What I guess he does is run everything up on plastic, then bail himself out with TARP monies.