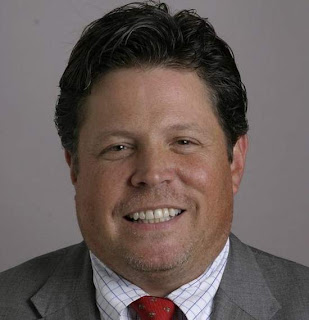 NEW CASTLE — When Andrew DeMarchis and Kevin Graff, two 13-year-olds from Chappaqua's Seven Bridges Middle School, set up shop at Gedney Park on a fall weekend last month, they were expecting a tidy profit.
Instead, the two wannabe entrepreneurs selling cupcakes, cookies, brownies and Rice Krispie treats baked by them for $1 apiece got a taste of cold, hard bureaucracy.
New Castle Councilman Michael Wolfensohn came upon the sale and called the cops on the kids for operating without a license.
The boys' parents are incensed and can't believe a Town Board member would handle the situation that way.
"I am shocked and sad for the boys. It was such a great idea, and they worked hard at it," said Laura Graff, Kevin's mother. "But then some Town Board member decided to get on his high horse and wreck their dreams."

Should also read; void where prohibited by law.

Wait...do you have a license for those petroleum and poultry products?

Reminds me of an Inspector Clouseau sketch...